The Oceans and The Interpreters

“The Oceans and the Interpreters” endeavors to respond to The Interpreters (1965) by the Nigerian author Wole Soyinka, which talks about several friends of different professions returning to the newly established Nigeria after their study abroad and how they are lost in the identity maze of an emerging nation. “The Oceans and the Interpreters” can be seen as the journey to the pan-African cultural circle the curator embarked on since 2017 and the research result of that phase. In this exhibition, aside from introducing African and Caribbean arts to Asian audiences, it further aims to probe into the artistic perspectives of African-Asian relationships.

The ocean, as a neutral landscape, is nevertheless connected to speech. It has witnessed the rise and fall of nation-states on the continents as well. The narrative of this exhibition seeks to employ the history of the trans-Atlantic African cultural circle as the point of departure, treating the region of the Indian Ocean and the Pacific Ocean as a kind of mirror world. In addition to the attempt to contemplate the African-Asian relationship in contemporary history, it stresses on the winding paths of the African cultural circle and the Asian counterpart as the observer/observee and their interpretations of each other. The exhibition expects its viewers to come to realize that it is Africa as well as Asia here; it is the modern Tower of Babel as well as a land of exile; it is the ocean as well as a place for the interpreters’ soliloquy.

As a beneficiary of the curatorial program of the National Culture and Arts Foundation, “The Oceans and the Interpreters” is an exhibition of the results produced from the residency research in 2019. A video art exchange exhibition was organized in 2020 and 2021, respectively. Following the trade route that has existed since ancient times, this exhibition will travel to South Asia and the coast of West Africa for display in 2023. 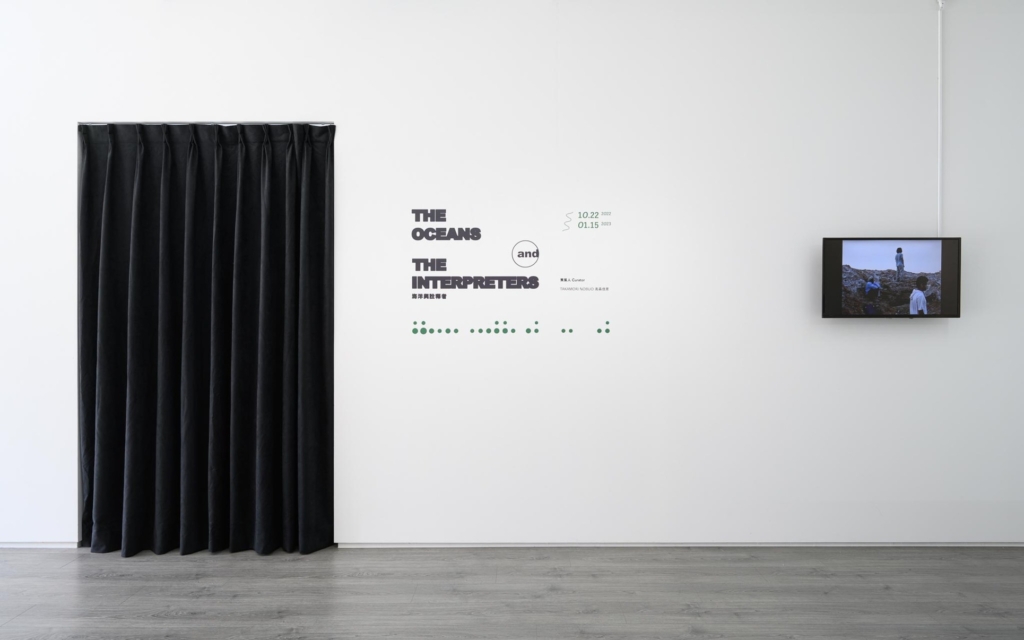 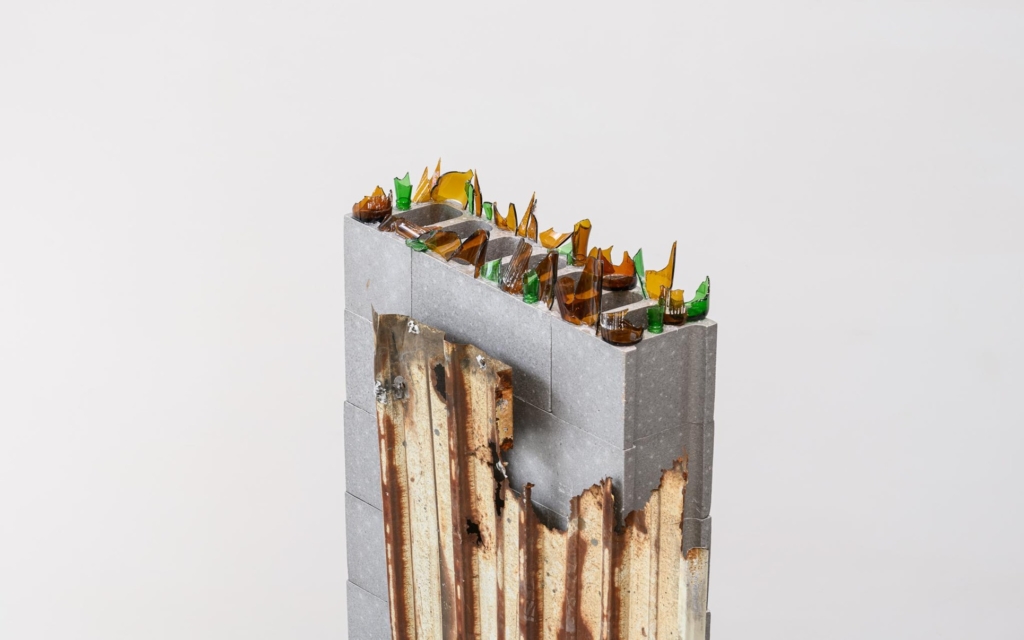 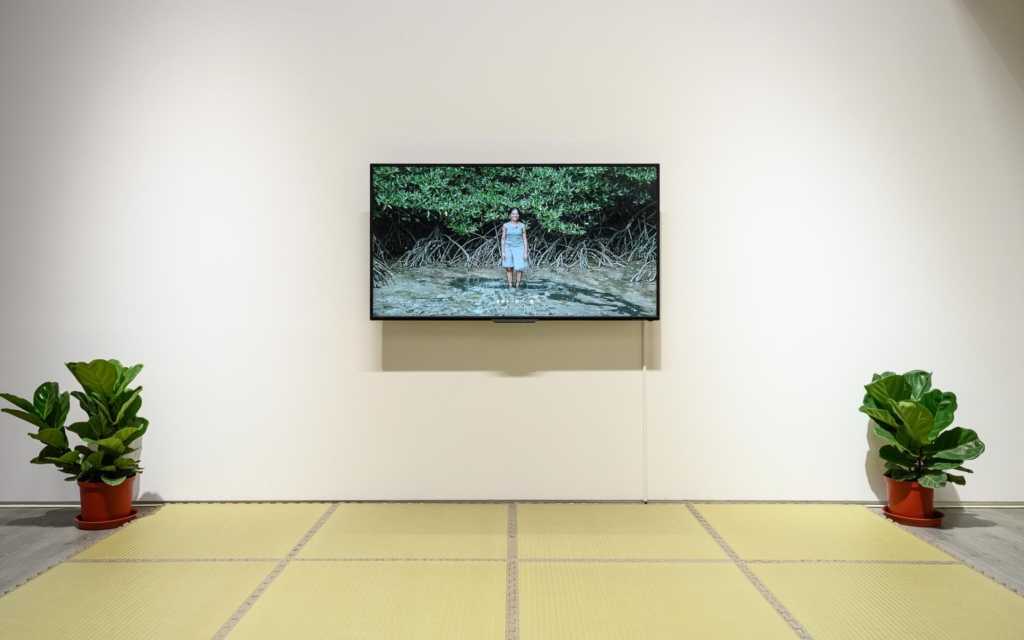 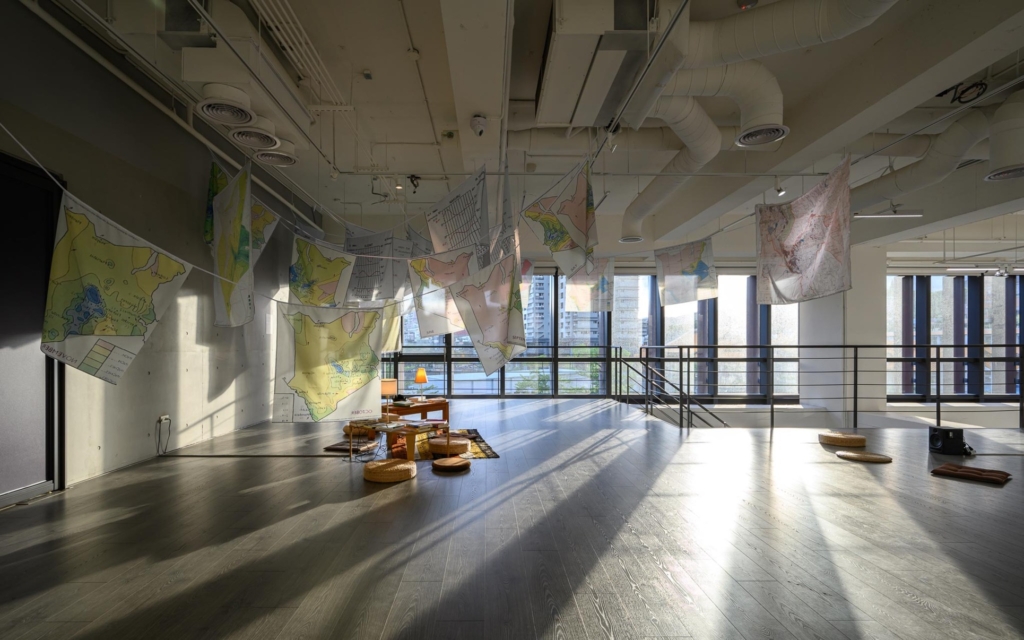 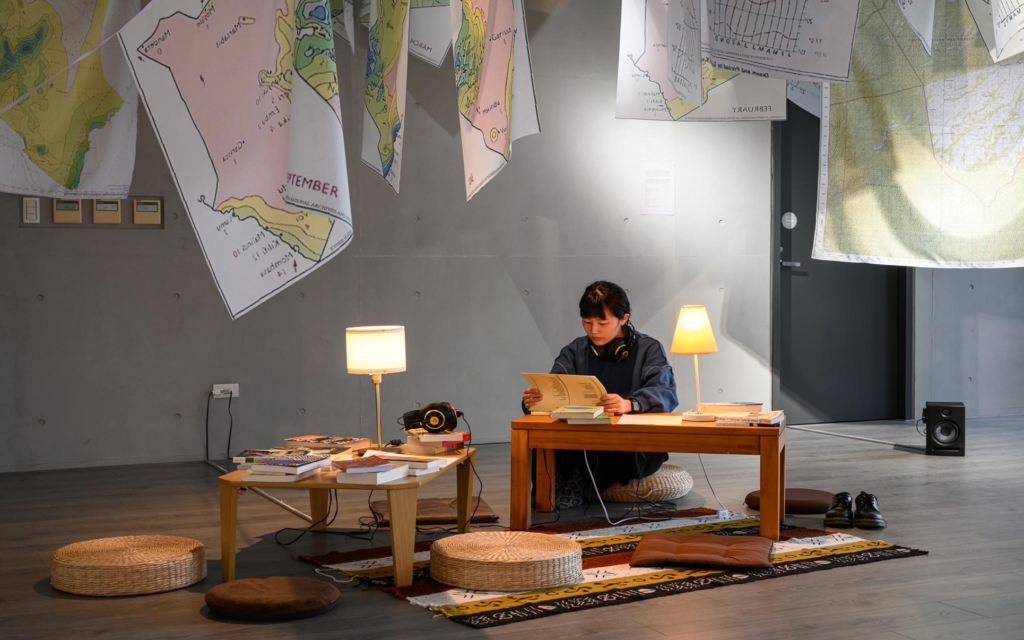 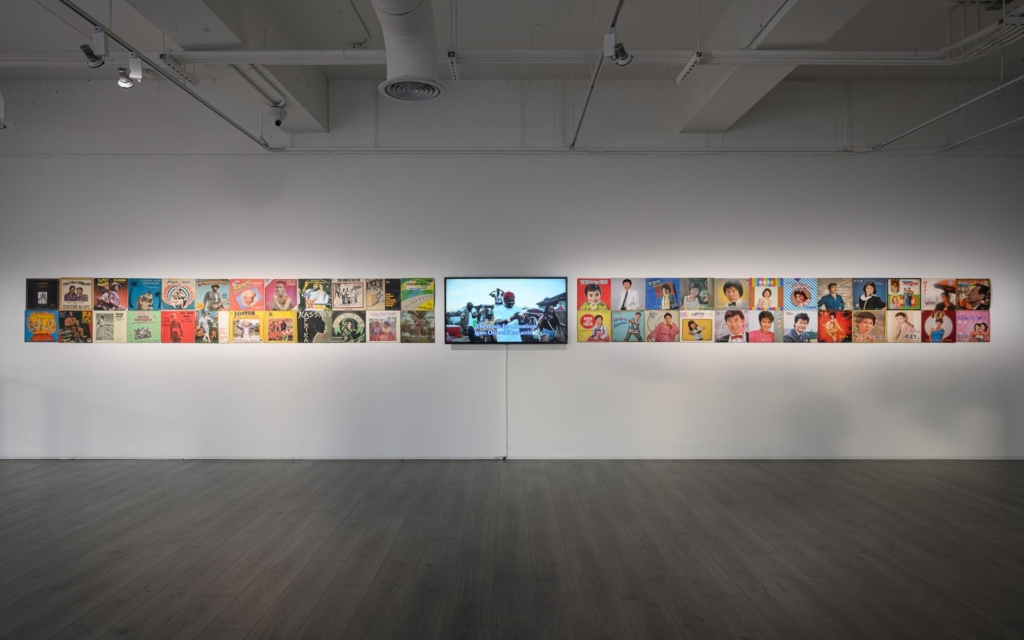 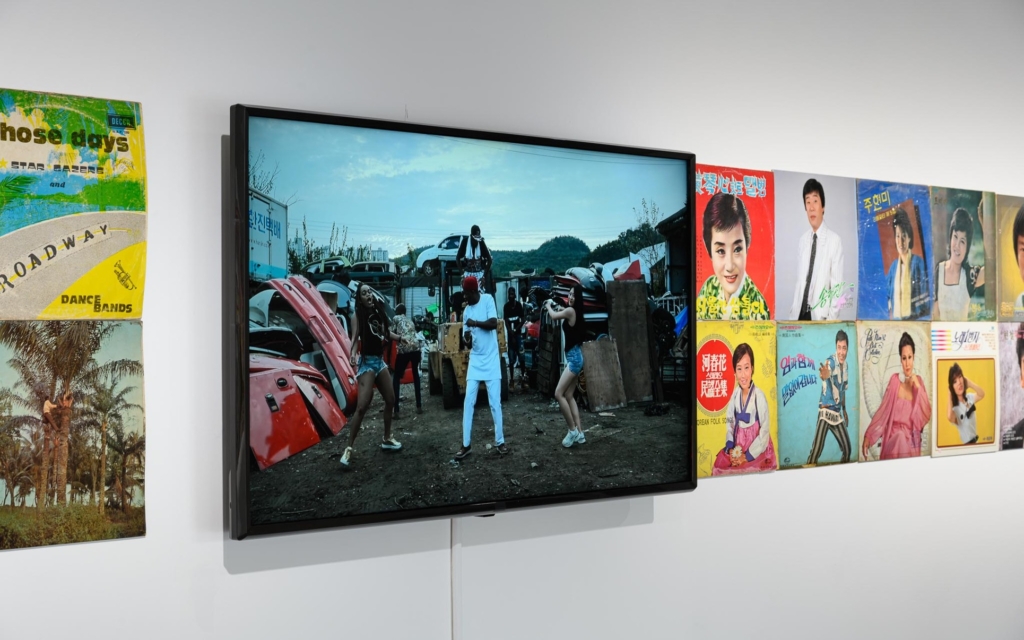