Other than its literal meaning —— the practice of directing natural sunlight into indoor spaces, the word “Daylighting” can be alternatively interpreted as the process of re-excavating the man-made subterranean rivers caused by the Industrial Revolution and urbanization so as to bring the rivers to light again. For this exhibition, “Daylighting” is given a metaphorical meaning as the excavation of memory and history, aiming to discover a diverse range of side streams containing the micro view of daily particularities or the notion of otherness that are deemed to fall outside mainstream historical view.

Despite all the participating artists have formal training in sculpture, they use their respective approaches in terms of drawing, sculpture, and textile to transform the discovered fragments, and make them reciprocate between different space-time notions, thus building up the fields that interweave materials and memories. Among these practices, issues have been raised regarding the boundary crossing in geopolitics, the aim of reconstructing solid-void relationships, as well as the critical question about current systems. However, behind the appearance of smooth flow there is a distinctive, imaginative and non-intellectual process resulting in undercurrents that spring up, converge, or even expand for blurring the fixed boundaries, thus triggering an exceptional sense of romanticism-like, epic wonder.

Juliane Laitzsch, who had received formal training in sculpture, has worked primarily in drawing for years. Her practices embody both precise scientific observation and wandering, poetic imagination, attempting to explore the scenarios of “in-between” spaces amongst researches, narratives, and objects, just like a swinging clock pendulum. The exhibiting series Close Up reflects Laitzsch’s ongoing research on the structural design of historic textiles spanning more than a decade, and she had conducted a particularly detailed study of the fabric fragments from Late Antique Egypt collected by the Museum of Cultural History Magdeburg. Accordingly, the themes for the drawings mostly refer to the images found in a variety of media such as archive, publication, and exhibition, thus revealing the subtle mystery of cultural relics; Rosettes and Trees of Life series was inspired by the collaborative dialogues between scientists. With texts concerning the development of vertebrae in the human spine shown in a corresponding manner to the embroidery sampler patterns from the 19th century, these drawings become the fertile fields that allow rational researches meet nostalgic lives, sprawling across the exhibition space, flourishingly and splendidly.

Chiu Chen-Hung works primarily in installation and sculpture. Like conducting an archaeological excavation, Chiu specializes in uncovering the physical traces and remnants of bygone days which are vividly transformed through his artistic practice, thus developing a vast memory restoration. “Daylighting” is a series of new work made in response to the space on the second floor of the gallery, of which concept is derived from the old military fortifications scattered throughout Taiwan. Accordingly, this work portrays the window views from fortifications and the shadows of plants by carving their silhouettes on a board made of concrete and minerals while the Mikania Micrantha, a commonly seen species of invasive alien weeds, is placed on the shelf-like “Plant Stands”. Hence, the vigorously growing plants interwoven with the trailing shadows stemming from the fringe of history have formed a new kind of perceptual experience as well as connection between time and place; also, the visual presentation and spatial arrangement of the displaying works mirror Chiu’s intention to reconstruct the boundaries that appear to be antagonistic in the first place as he copes with the catastrophic challenges and ever-changing worlds.

Kang Ya-Chu conducts her artistic practice and research based on the cultural history of textiles and the appearance of contemporary social behavior, focusing on the differences and connections among various cultures. Also, her practices often start with the historical meaning of materials per se, discussing how modernity has impacted tradition, economic systems and natural environment. The paintings, sculptures, and installations shown in “Daylighting” respond to the results obtained from the field researches Kang had conducted in Finland, Norway, India and Taiwan. Acting as the versatile leads that mark both the history of textiles and contemporary lifestyle, these fiber materials explore the tight linkage and conflicts between human exitance and nature. Here, the act of weaving functions as a creative construction process of intertwining memory and imagination as well as the past and the future; in a sense, time has been converted into a spatial scale through such physical work, so as to suggest not merely the transcendence, expansion and vacancy involved, but also a more positive meaning as repair or restoration —— Just like what Kang has said, “To weave is to eliminate boundaries, build connections and encourage dialogues”. 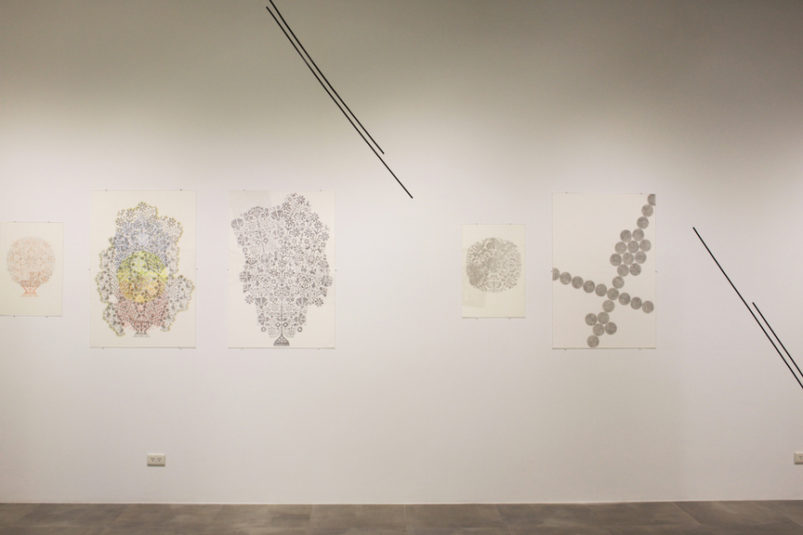 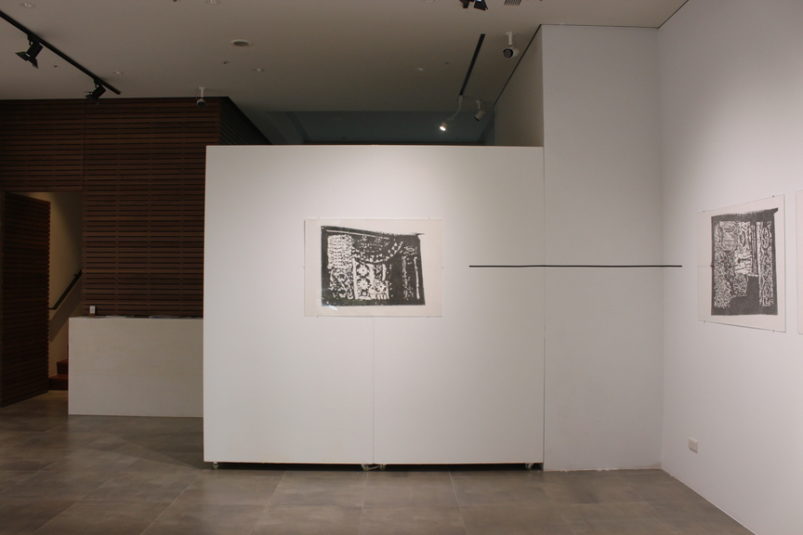 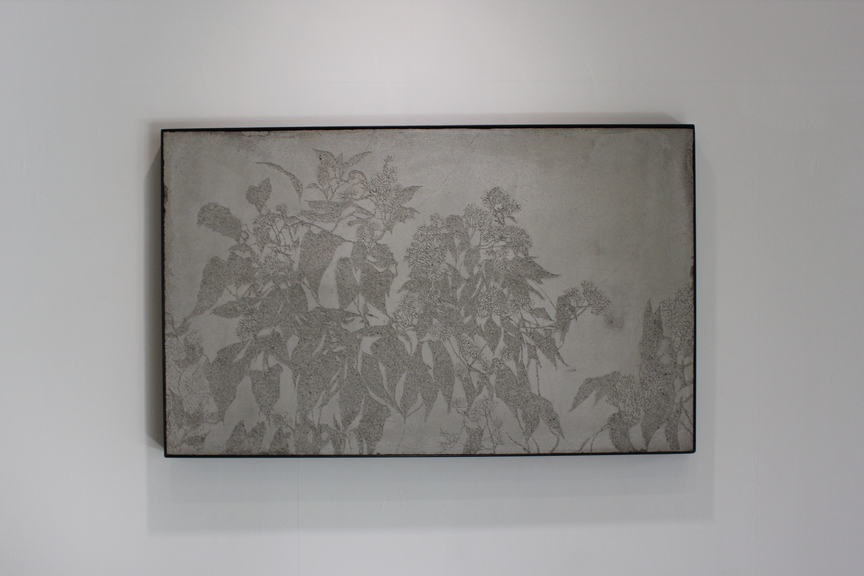 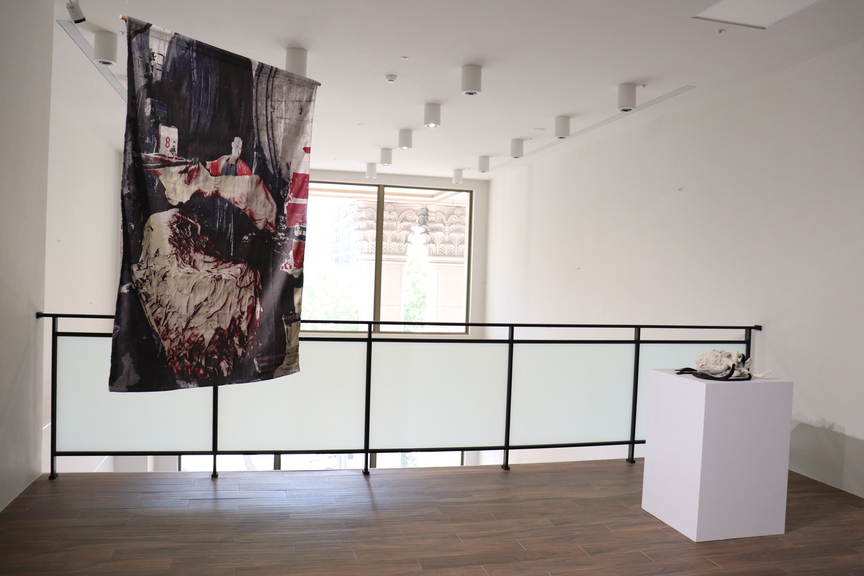